The Value of Novelty 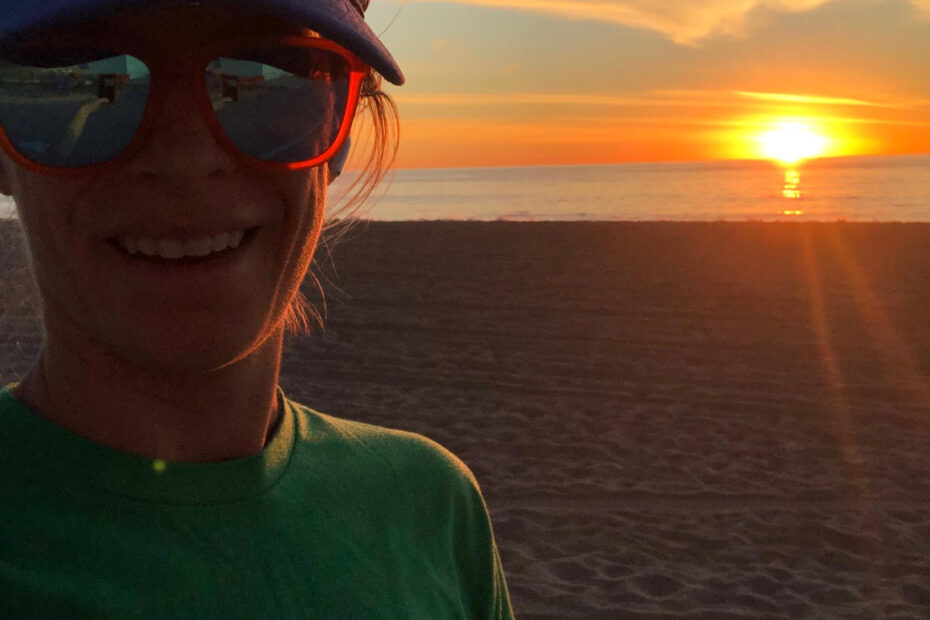 Years ago, I spent three semesters studying addiction counseling. I learned a few things; first, I learned we don’t know shit about addiction and addiction counseling. I also learned the power group experiences – namely group therapy – in helping us to be our best selves. I learned that lesson again when I studied post partum anxiety and depression. That’s for another day, though. Today, I want to talk about the third thing I learned: marijuana is directly responsible for feelings of bliss.

Specifically, THC acts on a lipid mediator called Anandamide. Essentially, anandamide is a neurotransmitter that works through fatty acids ans is present in nearly all of our body’s tissues. Let’s go deeper. It acts on the body’s endocannibinoid system – yep, our bodies are built with cannabinoid receptors – and acts on our mood, fertility, immune response and, notably, memory.

Anandamide specifically creates one effect that can be hard to come by: novelty. Novelty is a sense of newness, of something unique to discover, of wonder and awe. Novelty is what makes us stop and say, “Hm, that’s interesting.”

If you’ve ever been high on THC, you probably know what I mean. You have a feeling of experiencing even routine things for the first time or – at least – in a new way. People often describe heroin highs as “euphoric,” MDMA highs as “energized” or “thrilling,” and so on. But THC, that one they describe as novel.

It is called Anandamide. Ananda is the Sanskrit word for “divine bliss.”

As far as I can research, Anandamide is the only neurotransmitter with a Sanskrit name. Most of our medical terminology comes from Greek and Latin (though some theories suggest Sanskrit is more present than we may routinely credit). So, scientists discovered a neurotransmitter in 1992, and they knew it created feelings of novelty, and the thing they decided it was most similar to was the sensation created from yogic bliss.

In 2014, I was driving down the road with my windows open, and I continually thought, “Man, I’m in such a good mood! The world is so vibrant. This music is perfect. Driving is wonderful. The mountains are majestic over there. All these people are fascinating to me.” And so on. I wasn’t high.

I wondered for some time at why I was feeling this way. I wanted to recapture this sensation and repeat it often. I realized – quite ridiculously – that I was on my way home from yoga.

Novelty is directly linked to feeling a blissful state of happiness. And novelty can be created by getting high on THC, by eating cannabinoid boosting foods, by going to yoga, or by another means that also may come to us quite ridiculously: doing something novel.

I was cooking the kids’ dinner as my husband returned. I turned to him and said, “Once I put this on the table, I’m heading out for a run.”

Now, that may seem like a normal statement to you. But, I hadn’t been on an evening run in five years. I hadn’t spontaneously gone out for a run in five years. I had meticulously planned my running time and route, often calculating for the fact I’d be pushing a jogging stroller, for five years. But, last night, I let the chicken nuggets finish in the oven while I laced my shoes. I dropped them on the plate – the nuggets, not the shoes – and I walked out the door.

And I was high.