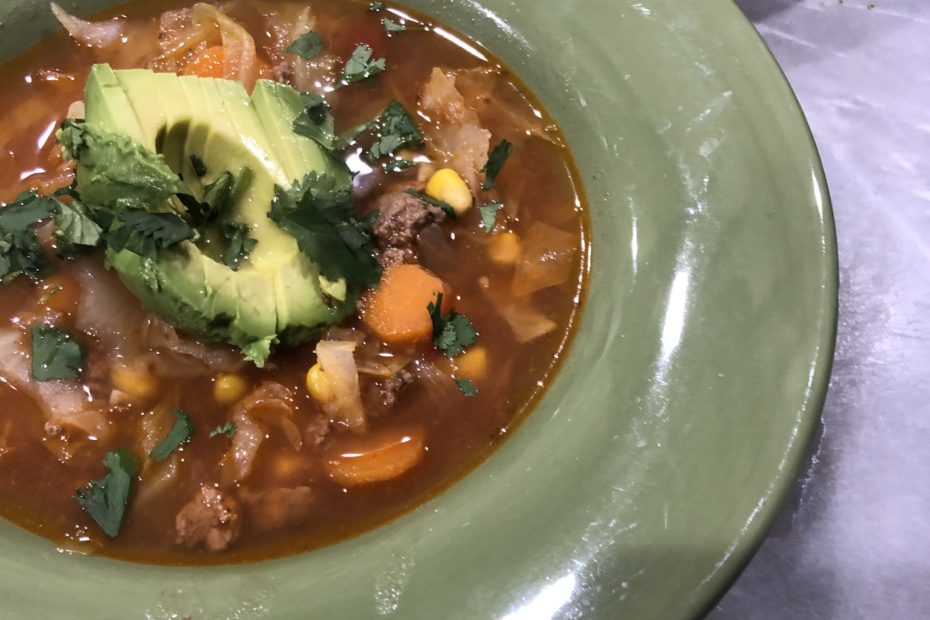 I have recently discovered Natural World Market & Cafe in North Redondo Beach. In addition to being a low-waste supermarket, they’re helping to connect us to pure foods at a time when grocery shopping can be stressful. I ordered a produce box on Monday, and it did not disappoint!

The box contained, among other things, two heads of cabbage. I don’t cook a lot with cabbage, so I asked the Internet world for recipe suggestions. People love their cabbage! The recipes flooded in, and this one happened to use ingredients I mostly had on hand. I made it to my taste. 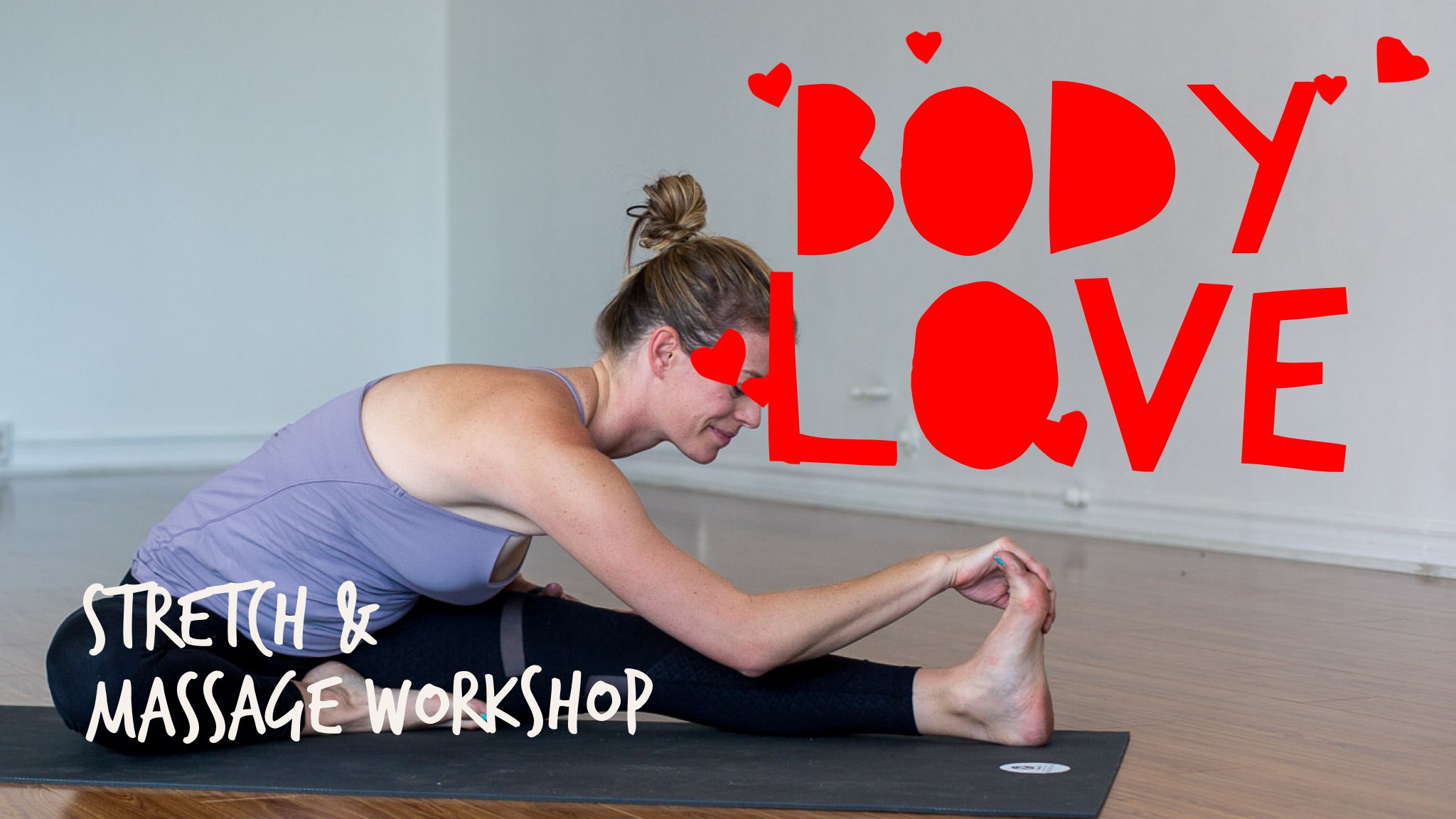 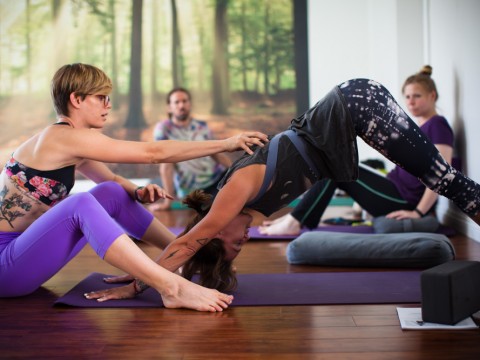 In an individual setting, Bethany personalizes your practice like never before. You will receive a postural assessment, assisted stretching, myofascial release, and a focus on building a more balanced you. It's a functional treatment for your pain, your nervous system, and your energy level. Email / text / or call to schedule!

Donate to Your Teacher