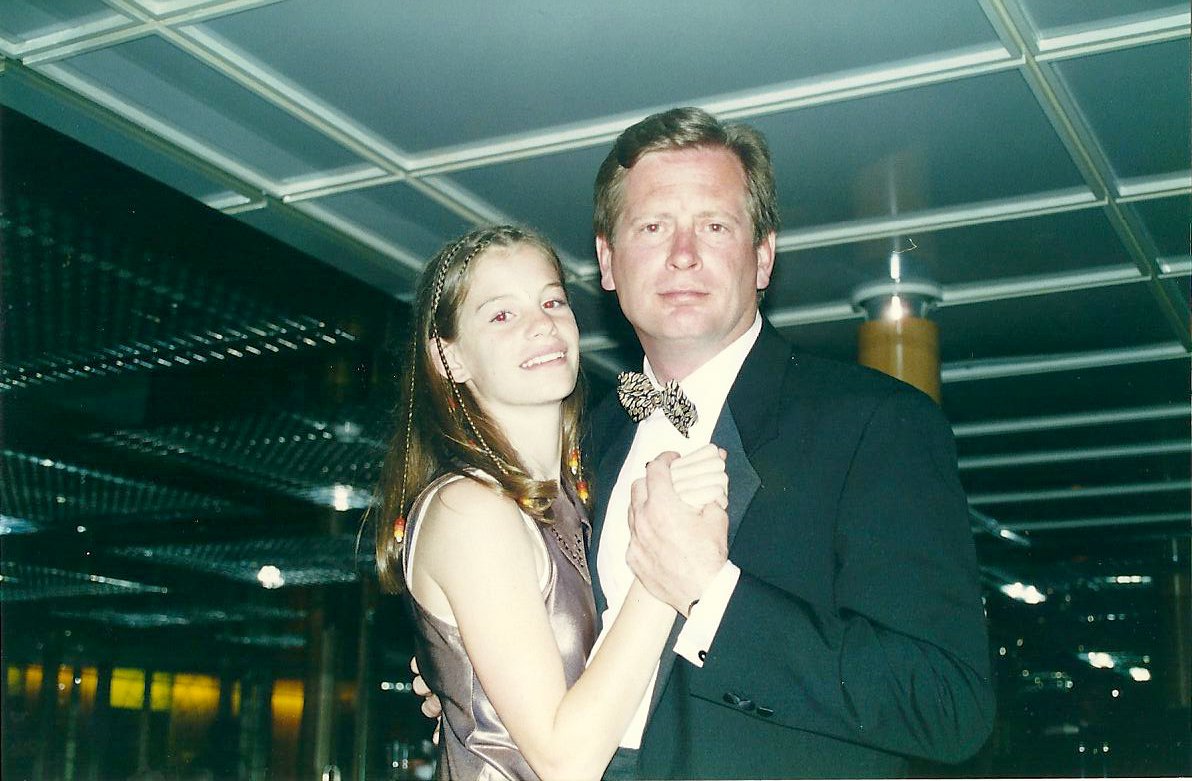 Each year, my father writes one personal note to the associates he shares an office with. This year, his note fills me with joy, pride, and a knowing that I am – for better and worse and everything in between – my father’s daughter. His note is worth sharing:

Being Needed
written by Mark Henderson

Yes, I am a little late with my note this year and I wish it was for a good reason. Unfortunately, it really is not. I am late in writing as I have been distracted by this doggone thing called life.

As you may know, Jill lost her father in late summer after a few years of slow decline at the end of a long (90 plus!), exciting life. Such events, while inevitable, force us to deal with life at a pace and intensity that we do not get to vote on, nor opt out of. Emotion, family, friends and then more emotion from what at times seems to be both an uncrossable divide and a sea of memories.

Jill is one of four children and the only girl. So, let me start with how popular I was with her father. John Vanchina was the son of a coal miner who was the first (and only) member of his family to go to college. He became an engineer and followed his father into the coal industry working for US Steel for almost 40 years. He had a keen eye for value, could fix his own cars, was a staunch Catholic, highly protective and caring of his family, and had the home improvements skills of a master craftsman.

His one and only daughter started and kept dating some kid who dressed pretty flashy, had no problem disagreeing with anyone, smoked, and did not know what was the “business end” of a hammer! Add in some disappointment from Jill’s mom about my “potential” and well, let’s just say there was not a lot of hugging when the engagement was announced!

Married and poor, my wife still had big plans for our first home. After hearing numerous times how poorly I did just about everything around the house (except paint), my father-in-law became a regular visitor/worker at each of our properties. Sometimes it was project specific, the man could hang wainscoting and wallpaper with the best of them! Other times it was to clean up after one of my failures. (I tried crown molding and, oh my, Jill was in tears.) And one time it was to catch a chipmunk that had gotten in while I was traveling! He cornered the rascal in the closet and they both came out alive!!

After our third home and much trial and error, I got “ok” at the house stuff and my in-laws got “ok” with their only son-in-law. Over the last 20 years, “Big John” as he was called (by everyone but me), eventually talked with me about careers, business, and what he wished he had done differently. I knew Jill was happy to see this, and I was proud that we had developed a mutual respect. It was needed, and it was wanted.

As 2017 began, Jill increased her visits to Pittsburgh as she was needed there. She also knew I needed to stay here. I was needed by other parts of our life. With her, I was for phone calls from outside the assisted living center, then the hospital, and then hospice.  I was needed to listen, not react, and not have an opinion unless asked for one. As you know, these are not skills that are high in my strengths category! It was what was needed, and she and I did our best to deal with what was inevitable…life.

Our [work] life is filled with needs as well. Client needs, family needs, carrier needs, financial needs and yes, personal needs. Good news, we are all needed! Better news, most of being needed results in personal joy, pride and growth.

As for the other Mrs. Henderson, she hit 93 this year and when I went to see her for her birthday we had a big dinner including a Whisky Sour! When I asked her what she wanted to do the next day, she said, “Go bowling”! I said, “Really?” She said, “We can go bowling or stay home!” I picked her up at 10:30. We bowled three games. She beat me the first game 122 to 119!!

I guess with life, you never know when or how you will be needed. May you be needed this Thanksgiving for all the things that bring you great joy! 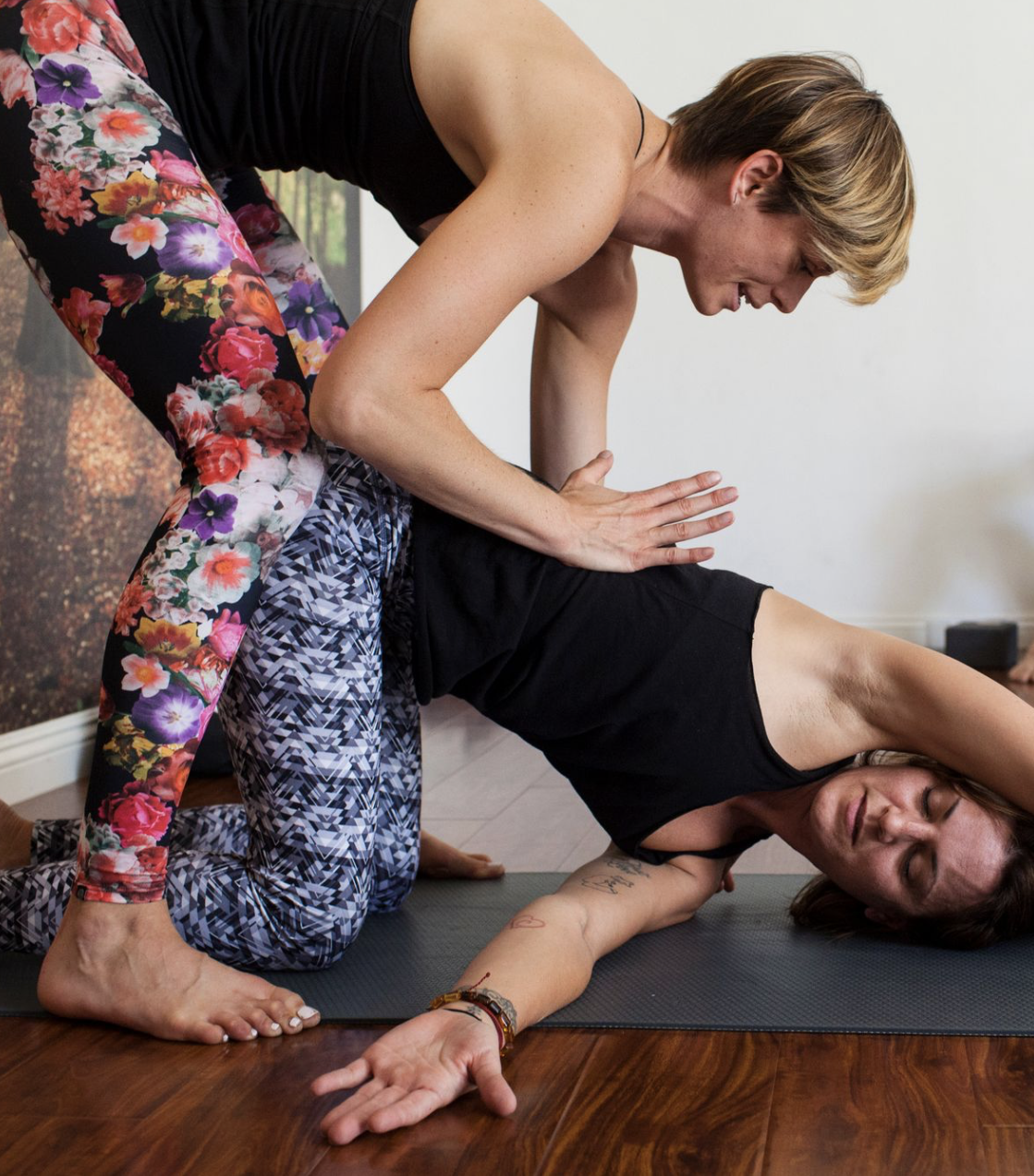 Every 3rd Thursday at Beach Life Fitness Boutique, join Bethany for your best stretch ever for just $30. Each Mini-Stretch Session is 30 minutes long, encompassing a private yoga session with hands on assists, for the benefits of a massage and fitness class all in one. 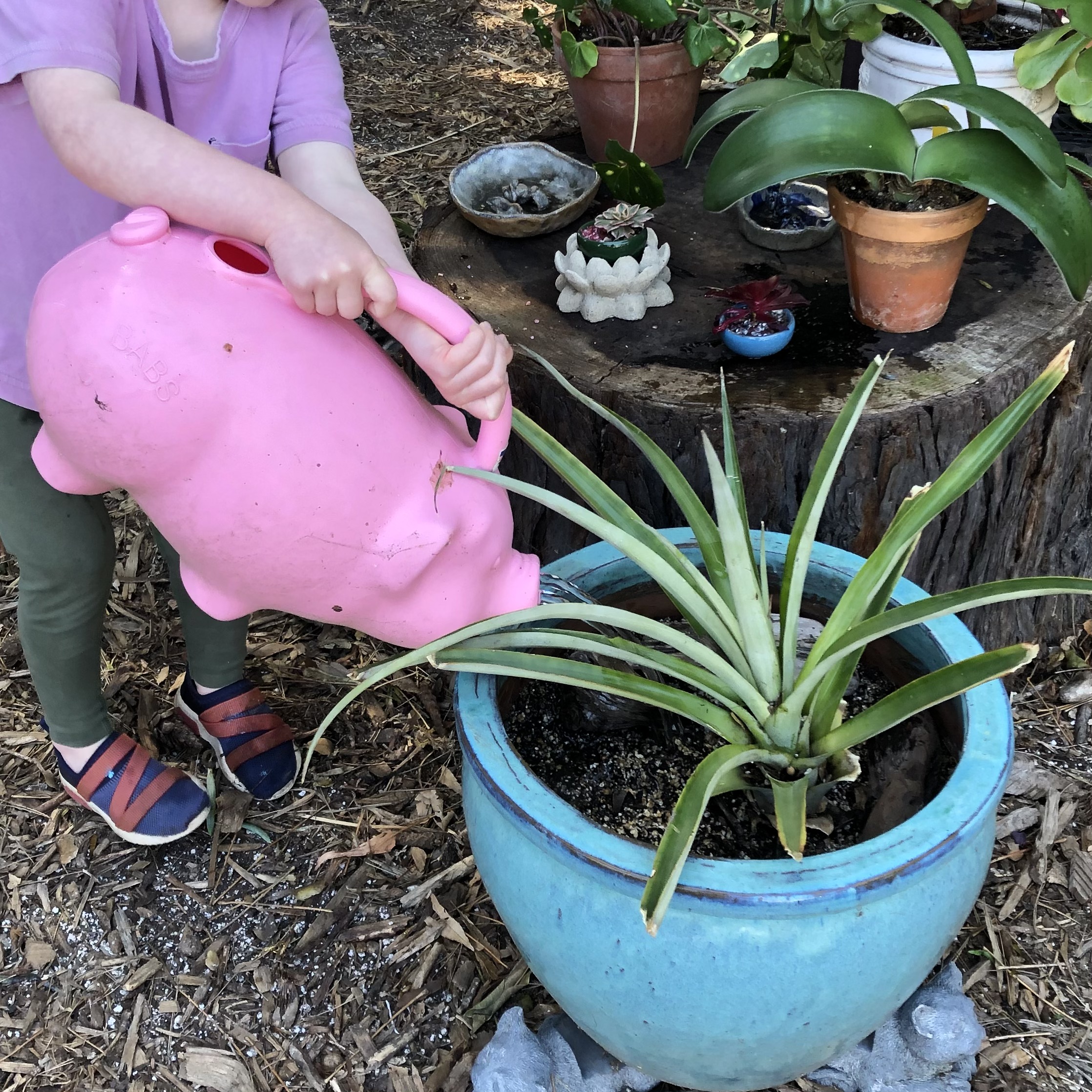 Give your preschooler the gift of slow living on this weekly visit to the Farm!
Tuesdays 9:30 - 11am
Pre-Registration Required